Ambassador of the month

Meet Chris Sussman, AKA The BBQ Buddha, a backyard pit master who’s mastered the art of “Grilling by Feel.”

Chris Sussman, AKA The BBQ Buddha, has been a backyard pit master since 2009. He first started honing his craft in the Washington D.C. area, before making the move to Louisville, KY in 2017.

Chris won the national Big Green Egg festival’s top honor (Eggtoberfest’s People’s Choice Award) in 2017 with his cook team “Eggcellent Eats.” Now, Chris is a member of the Big Green Egg Pro Staff and his recipes are featured on their website and affiliated social media channels. During BBQ season you can catch Chris cooking for Big Green Egg and his sponsor Snake River Farms at festivals around the country.

In October of 2018, Chris decided he was ready to turn The BBQ Buddha into his full-time gig. He re-launched the brand and website, expanded his offerings to include catering services and grilling classes, and in less than a year more than doubled his audience following.

He also brought a new ethos into the mix: “Grilling By Feel.” Chris’ goal is to teach people how to make incredible food — grilled meat, smoked dishes, and all the fixin’s — without having to rely on recipes and other tech aides. Instead, he guides them towards confidence in using their senses to tell when a cook is done. Sight, smell, touch, and especially taste.

Chris refuses to take shortcuts with his BBQ, and cooks everything using real wood — often staying up all night tending the fire and meat smoking inside his pit. 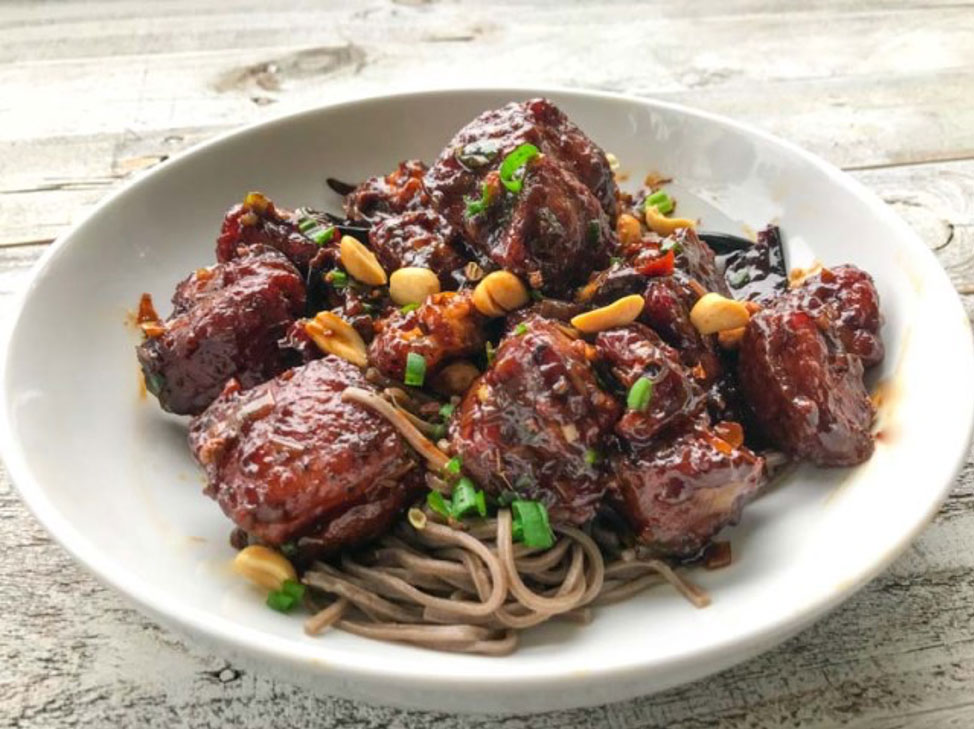 questions? or want to learn more?